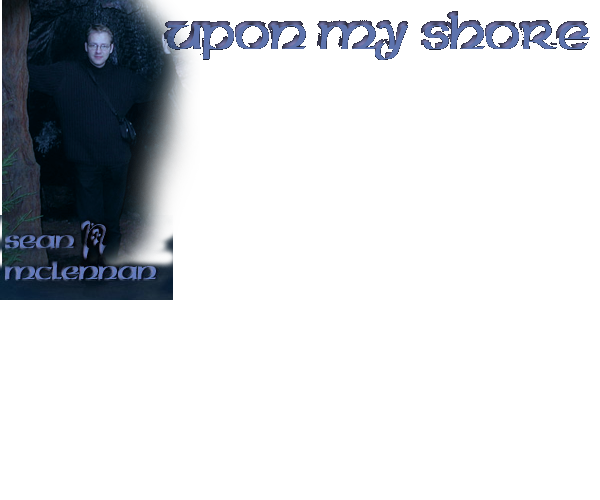 I have been a long time Star Trek fan and over the last few years I've done a number of Star Trek related pieces. Most of these have appeared in publications of somesort, including the the "Astradiem", the "Arcana Celestia", "Pen Trek 2", and the "Astra Perpetual Calendar".

The Cast of "Voyager"